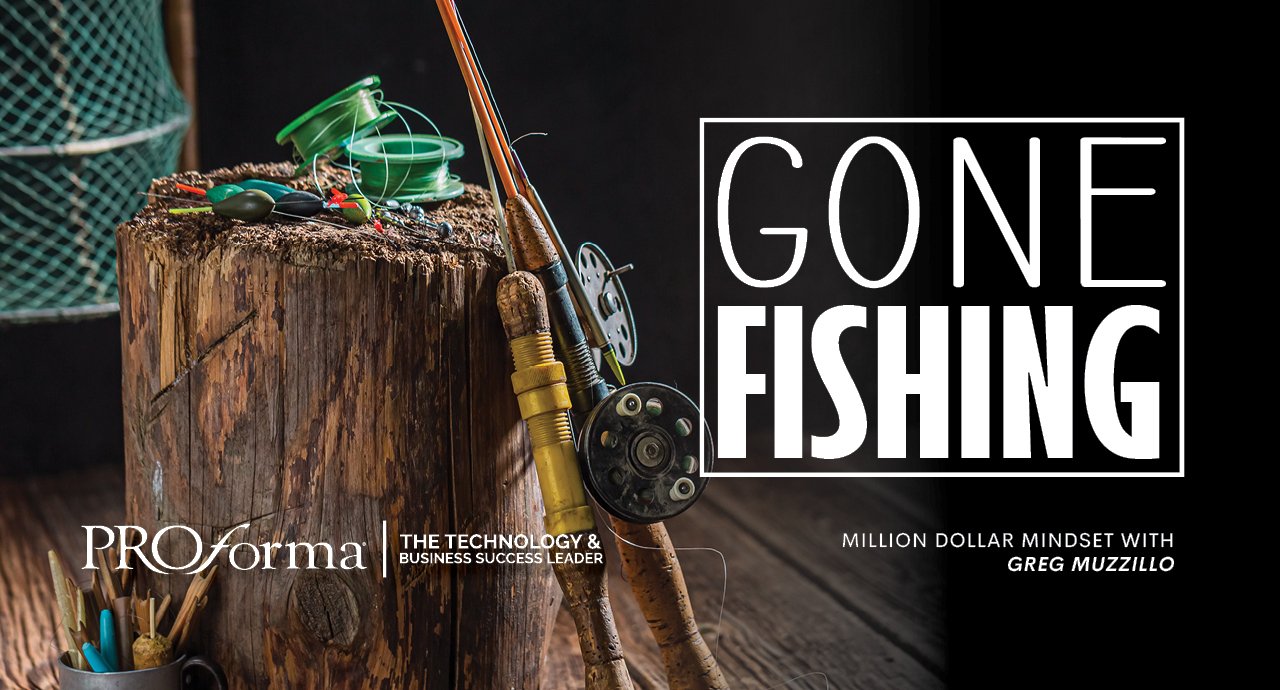 I think of this story about success often.

There were two boys who grew up together. They were best of friends. They mostly enjoyed going fishing together just about every day at a nearby lake.

One of the boys went on to college. Went to work for a large corporation. Worked hard for decades. Advanced up the corporate ladder, eventually becoming CEO and then Chairman. When he retired he decided to fulfil his lifelong dream of buying a cottage at that lake and fishing again.

First thing he did after buying the cottage was go to that lake and do some fishing. He was surprised to find his long lost friend fishing there. His friend asked him what he had been doing all these years. He told him the story about college and working his way up to eventually becoming CEO and Chairman and then fulfilling his lifelong dream of getting a cottage and fishing again.

Then he asked his boyhood friend what he had been doing all these years.