ONE SIMPLE STEP THAT EARNED AN INVESTMENT FROM DAYMOND JOHN 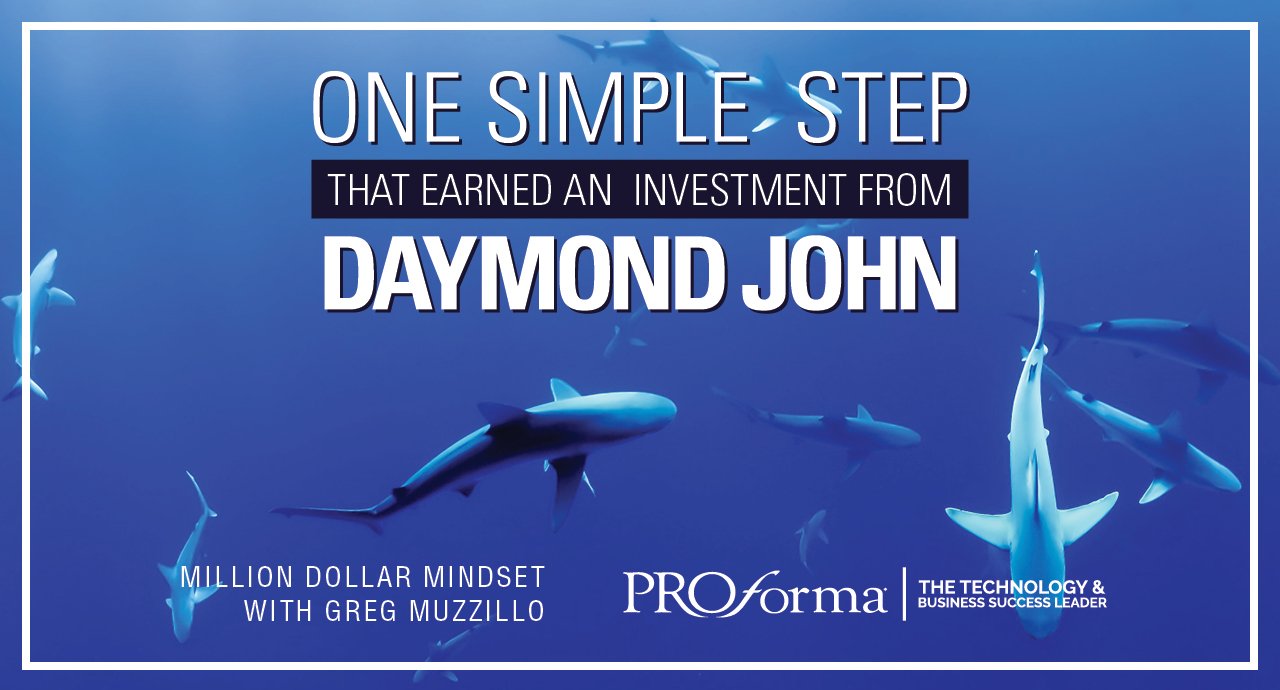 The purpose of Million Dollar Monday is to provide inspiration and advice to entrepreneurs and all people with big dreams.

A recent guest Mike Watts, Founder of LoveHandle, attempted two times to be on the Shark Tank Television Show. He reached the final round twice. But was eventually turned down twice.

As his company grew, he saw that Daymond John’s company (one of the “Sharks” on the Shark Tank Show) was ordering some products.

As he tells the story he said, “When I saw the orders from Daymond John’s company I picked up the phone and called his office”. When he asked to speak with Daymond his request was denied. But that didn’t stop him.

He developed a few private labeled samples of the LoveHandle phone grip and sent them to Daymond’s Company. After a few shipments of the samples his product caught the eye of Daymond himself.

Daymond liked the product. He reached out to Mike Watts and after some dialog and negotiation made a significant investment in LoveHandle.

Success is that simple.

Just pick up the phone.
﻿